I have tried this before, but did not brine. Decided to try a different method. Brined, then smoked. Came out great!

First, brined over night in a brine recipe I received from a friend at work. Only brined for 14 hours, but will do it for at least 24 hours in the future. 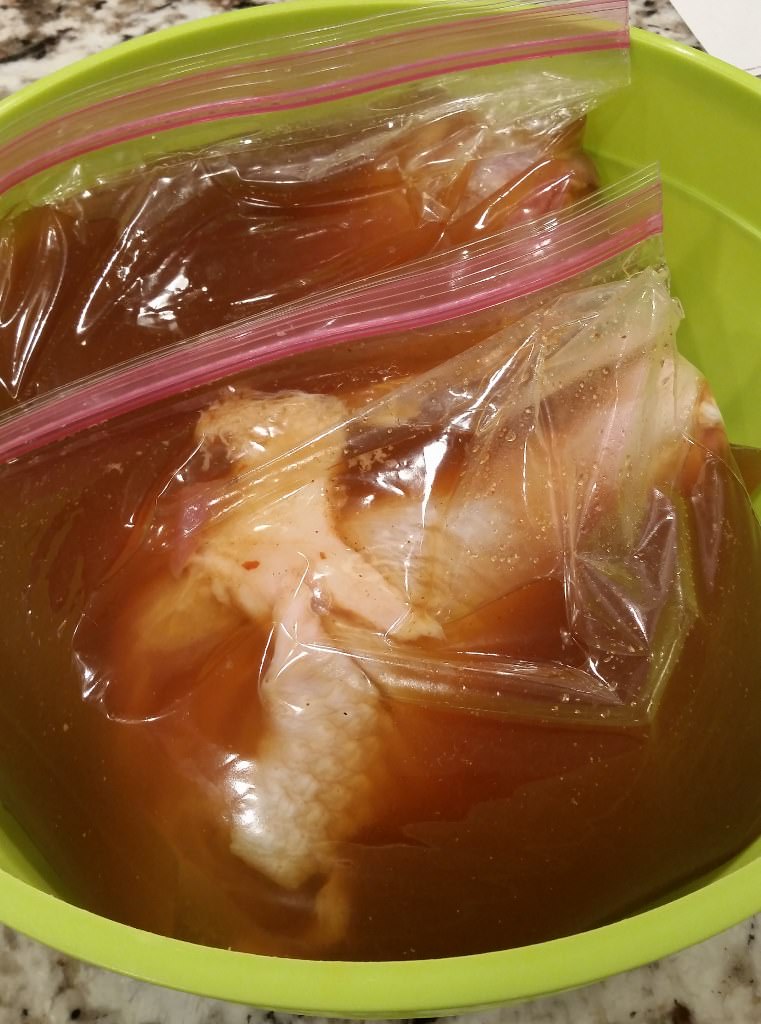 After brining over night, I rinsed, seasoned with Plowboys Yardbird and Killer Hogs BBQ rub, then put on the MAK 2 Star on smoke for an hour: 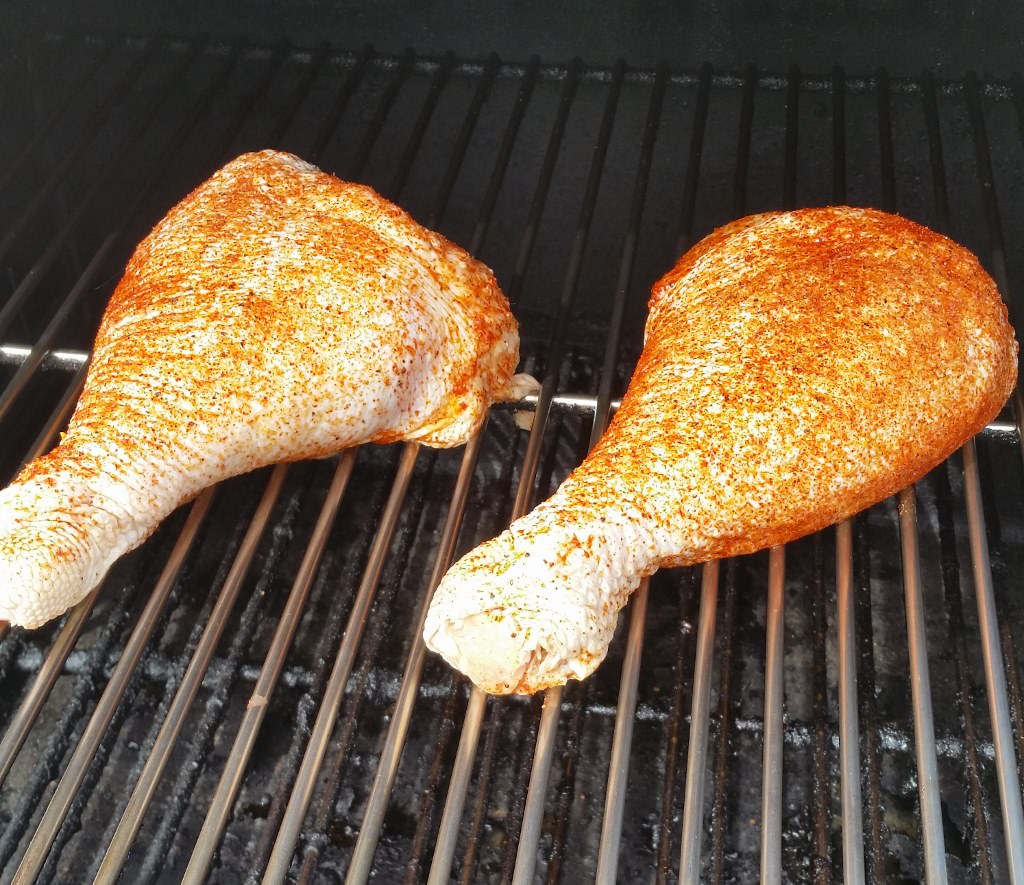 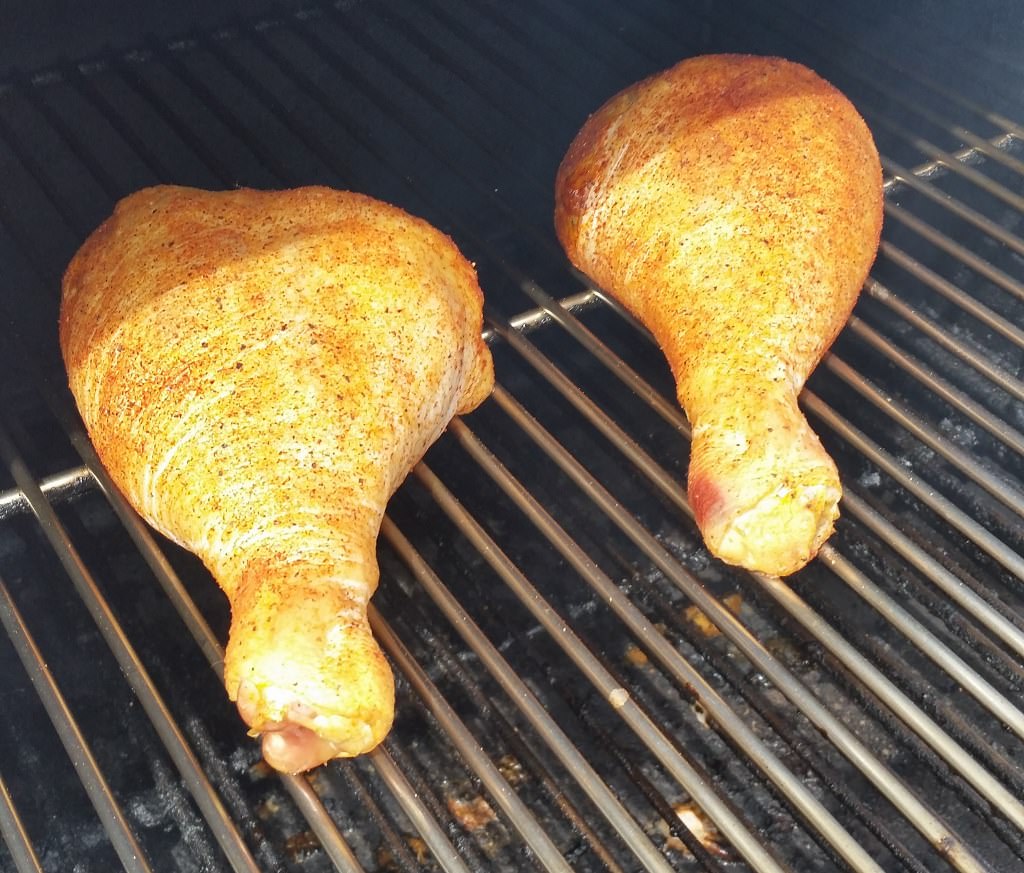 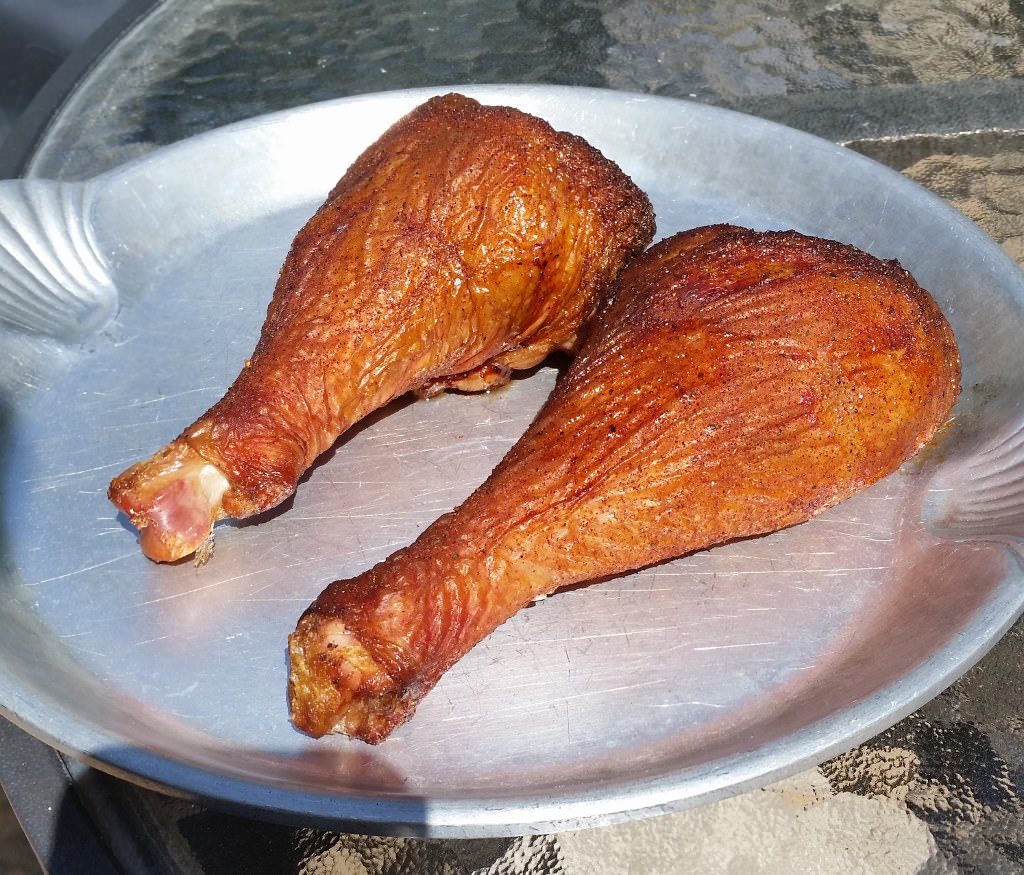 Definitely not bite through skin. May raise temp for last half hour next time. But, these were real good and will do again: 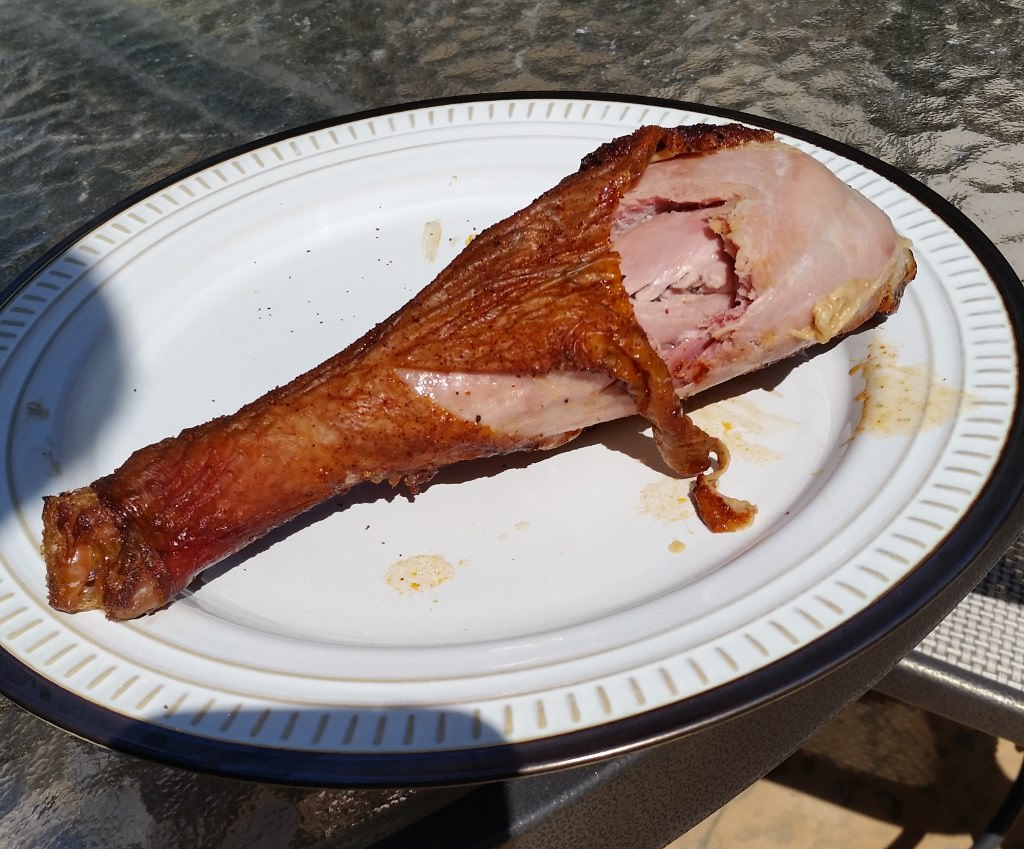 Nice! I love those things!

Yep, a guy at a local fair let it slip to me (years ago) how they did them. They're brine-cured in a ham brine (includes some Cure #1) for about 48 hours to give them that hammy quality.

I'd forgotten I made a post, "County Fair Style Turkey Legs", years ago with the recipe I use (it's an old, old post - had to search for it).


Now you've got me wanting some!
J

These look very delicious, I appreciate your work!