Fathers Day Contest! New tricks up my sleeve! Everybody wins

We get a lot of lurkers looking at these contest threads....I need to get them to join and help make this even a better community...so.....First time entries get $10.00 credit to BPS this weekend....

EVerybody else Gets 5 Bucks just for entering

A little reminder...If it isnt using pellets...it doesnt qualify It can be Pellets added to charcoal, gas or the best Pellet cookers but gotta have pellets!

Ima smoke some armadillo eggs tomorrow for delivery on Father's Day. If you lock this thread now mine will be the only entry and I'll win!!!!!!!

Part of some FD goodness.

This fatty piston was inspired by jeanie.....TY


Sanded the cuts and rounded the outter, de burred and cleaned the insides.

Using a LEM Jerky gun pusher. The end is 1 7/8" and fits perfect inside the tubes.

Made some mix for the family.

Did a little cosmetic and some rolling in plastic wrap and into the fridge for the seasonings to marry.

Cruddy weather today.. But I was able to fire the MAK for a quick dinner between the rain storms. 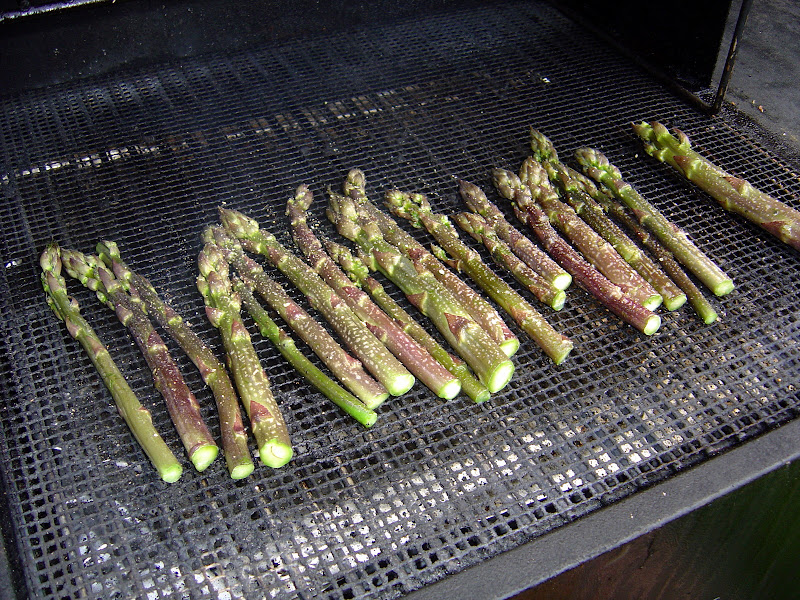 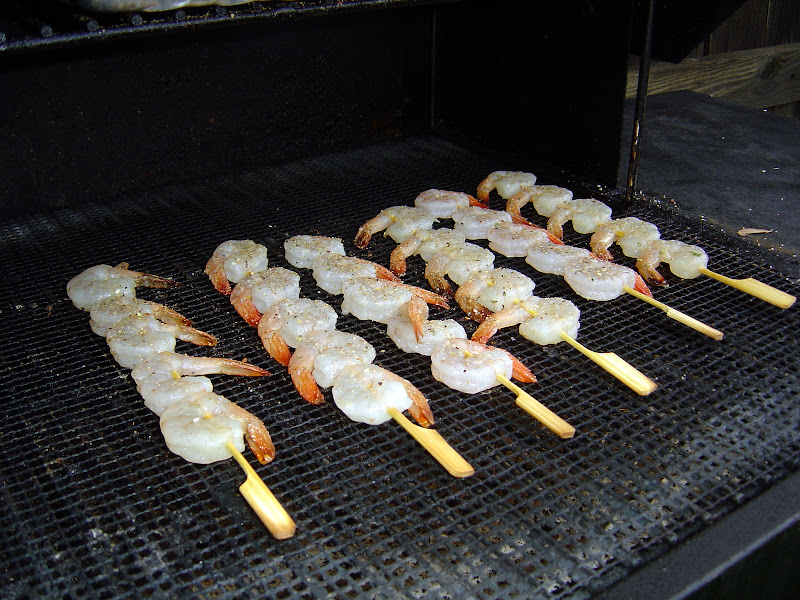 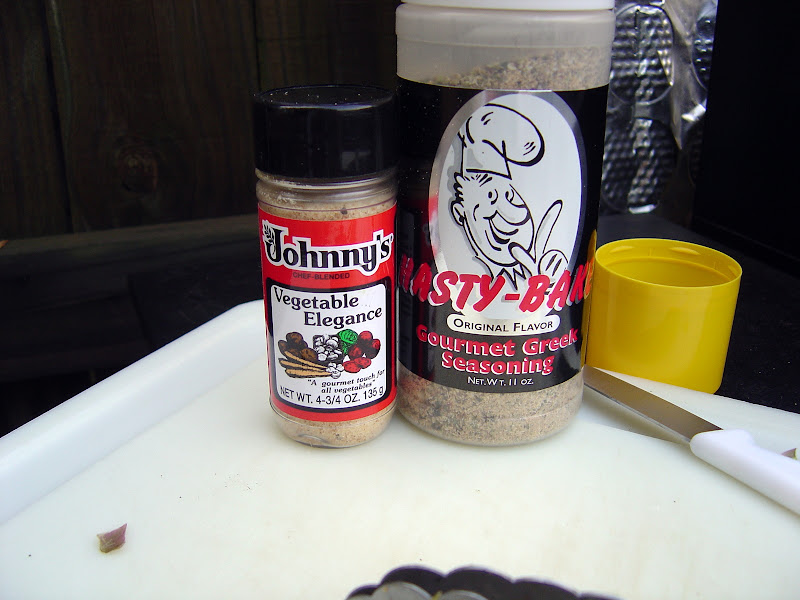 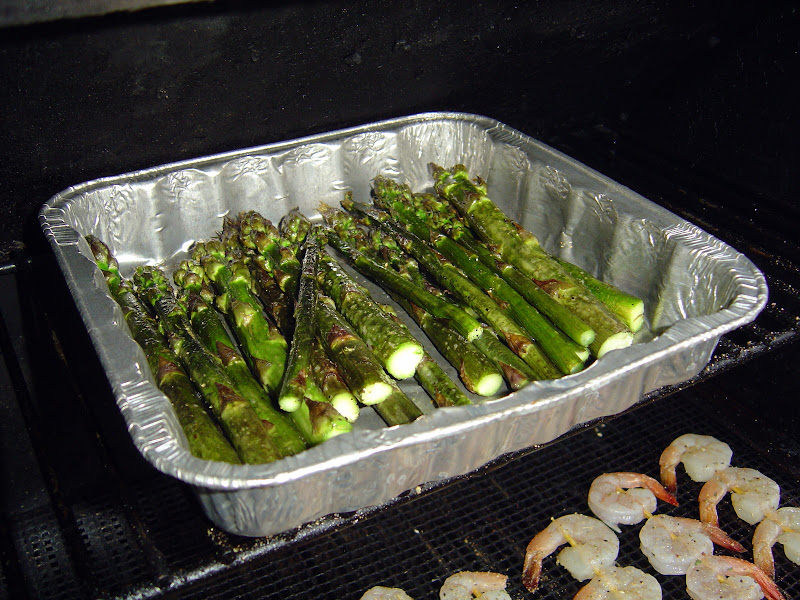 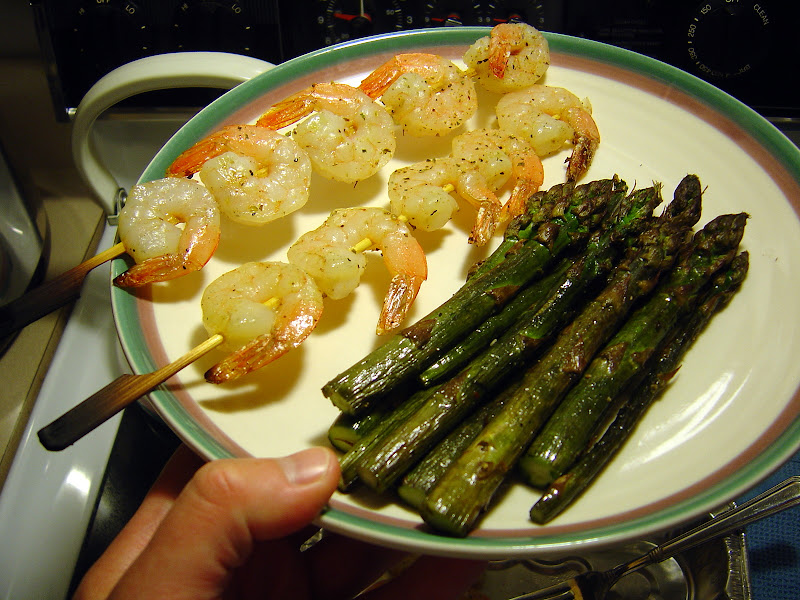 Creative Rick! LOL- Momma fatty got some new clothes & powder for the BBQ.

Squirt, did you get a new camera?

TentHunter said:
Squirt, did you get a new camera?
Click to expand...

No.. Just trying out a crappy old digital camera MrsSTC found in her desk at school.
It will enter permanent retirement soon.

I love that wood-fired brick oven pizzeria flavor you get from cooking pizza on a grill. What could make it better? How about homemade smoked pepperoni?

I started with a section of the Beef Sandwich Pepperoni I made this past week:
http://www.pelletsmoking.com/pelletsmoking-com-gallery-10/beef-kielbasa-pepperoni-1981/ Some was sliced, some was diced.

Flat bread was layered with marinara sauce, Diced Pepperoni, homemade Italian Sausage, Sautéed Vidalia onions, Black Olive & mushrooms (no mushrooms for me). Topped with a mix of cheese and slices of the pepperoni. 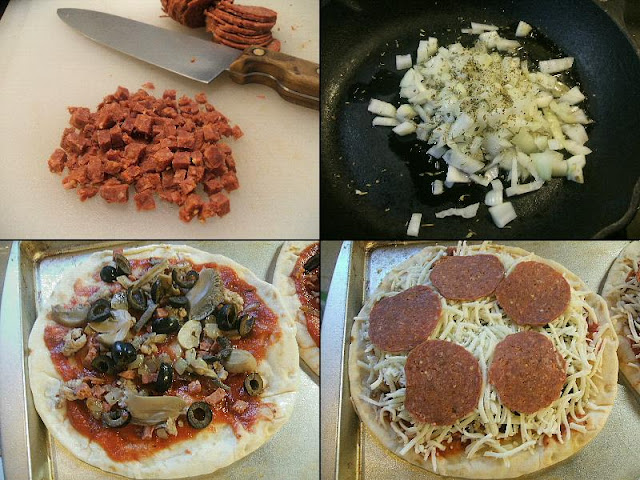 Put on the Stoven Pellet Grill at 375° using Oak pellets. Two pizzas were put directly on the grates the other two on a pan for comparison. They were taken off after 10 & 13 minutes. The GrillGrate Tool makes a grate a pizza peel! 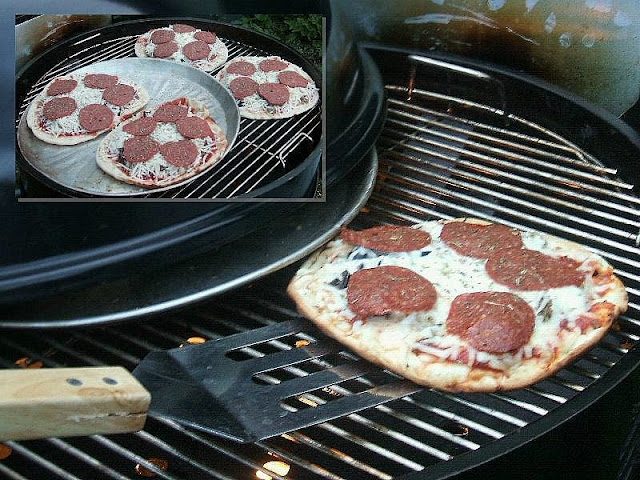 They were hot & crispy, slightly spicy with a hint of oak smokiness and very delicious. The whole back yard smelled like a pizzeria! 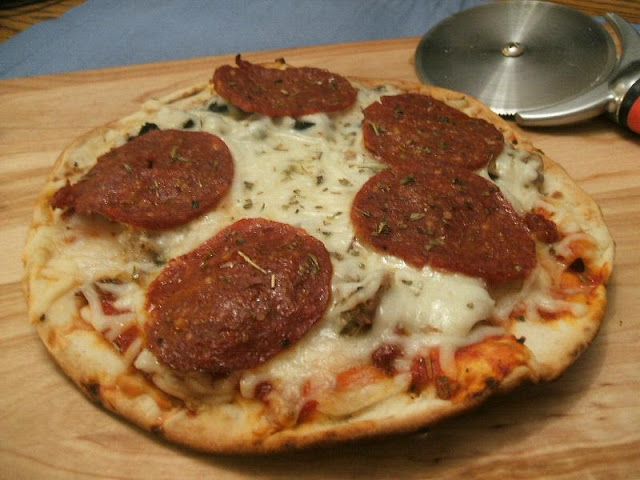 TentHunter what is a Stoven Pellet grill attachment ? Can you buy get these for all grills ? Ohhhhh pizza looks good too.

It converts Kettle grills into a pellet-fired cooker. It already has me addicted to pellet smoking!

that looks yummy. nice steak bent. i would like a couple eggs over easy to go w/ my steak plz. (don't tell my wife i am eating eggs)

Sorry about sneaking in last week. Had so much to cook and serve. Will not do that again.

Nothing special since it was an unplanned time and I didn't have everything I would have liked on hand:

I foiled at 160 but did not have broth or apple juice on hand. I improvised with a little evoo, apple cider vinegar, more rub and captain morgan.

The bark didn't turn out the way I would have liked but I really didn't know what to expect using rum either I was happy with the smoke ring and overall tenderness. It wasn't dry or burnt so I guess I would call it a mild success.

After smoking many Spatchcock Chickens using different spices and smoke flavors (Apple, Pecan, Cherry, and Hickory) I decided to try Spatchcocking a Turkey to have some data available come Thanksgiving and the Holidays. Took my last Turkey/Bone-In Turkey Breast from last Thanksgiving when most supermarkets practically give them away to get you in the door. Great time for stocking up the freezer in order to enjoy Turkey the rest of the year. Now I have room for more Turkeys come next Thanksgiving.

Some call it "butterflying" a Turkey but I prefer to use the term "spatchcock" which is poultry or game that is prepared for smoking, roasting or grilling by removing the backbone of the bird and flattening it out before cooking. A 12 to 14 lb Turkey is a great size for smoking on most grills.

I chose to rub the 14 lb Turkey on and under the skin with Annie's Roasted Garlic EVOO and Fagundes Seasoning.

While the MAK 2 Star General was pre-heating, I took the opportunity to have a BLT using some of the fantastic bacon cooked on my MAK a few days ago.

Using American Broadleaf Pure 100 Apple Pellets. MAK Setpoint to SMOKE for 1½ hours. At this point the Internal Temperature (IT) of the Turkey breasts were 82º and 84ºF respectfully. Used two Food Probes to monitor how even the Turkey was cooking. The temperatures stayed within ± 2º of each other.

After experimenting, I have chosen to smoke/cook my spatchcock poultry skin side down. Both methods are acceptable but it boils down to personal preference.

After an 1½ hours of SMOKE the temperature was bumped to 325ºF until an IT of 170ºF was reached in the thickest parts of the Turkey Breast. From experience with my equipment and our preferences I choose to pull at 170º vs 165ºF. The smoked Turkeys and Chickens that I have done in the manner are still remarkably moist and there is no hint of redness internally near the bones which is what SWMBO demands.

Took 4 hours consisting of 1½ hours of smoke (170 - 185ºF) and 2½ hours at 325ºF for this 14 lb Turkey. When smoking/cooking at the lower temperatures that I prefer to use, the skin for the most part does not come out as crispy as I would like but I don't eat much poultry skin these days anyways. Leaves more room for the poultry.

The money $$shot ... A sampling of some Apple Smoked White/Dark Turkey with trimmings. The Dark meat had a wonderful smoked reddish color and tickled the senses while the White meat was scrumptious and moist ... Bon Appétit !!

One of the great benies of doing a Smoked Turkey is the grazing on the leaftovers and the wonderful Sammies topped with some smoked cheddar cheese.

For some reason, chicks dig these but the men REALLY go nuts for them. Because my smoke drifts to the neighbor to my left I always try to share the wealth a little. Just now I delivered two eggs to him, one bacon wrapped. He texted me a second ago and I quote, "So f****** good, you should go into business"