This Weeks Contest bflodan is the Judge

OK Last week really had some great cooks...I can feel some momentum with the thawing of America....

Ya'll have a good cook this weekend. Me & the mrs are heading up to lake orville to look at vacation homes. Might be back sunday, don't know yet. Ribs rule....
Last edited: Mar 11, 2011

Spark....big poppa rubs are on the line.....oroville? big poppa rubs? oroville? Oroville gets the nod as you will need a smoker for that house!

Already in the works. Told the mrs we will need a 1 star for vacation house.

I didn't see the rubs at your store.

cut up a tenderloin from Costco , took a couple steaks, sprinkled on some Penzey's Prime Rib Rub and onto the grill grates 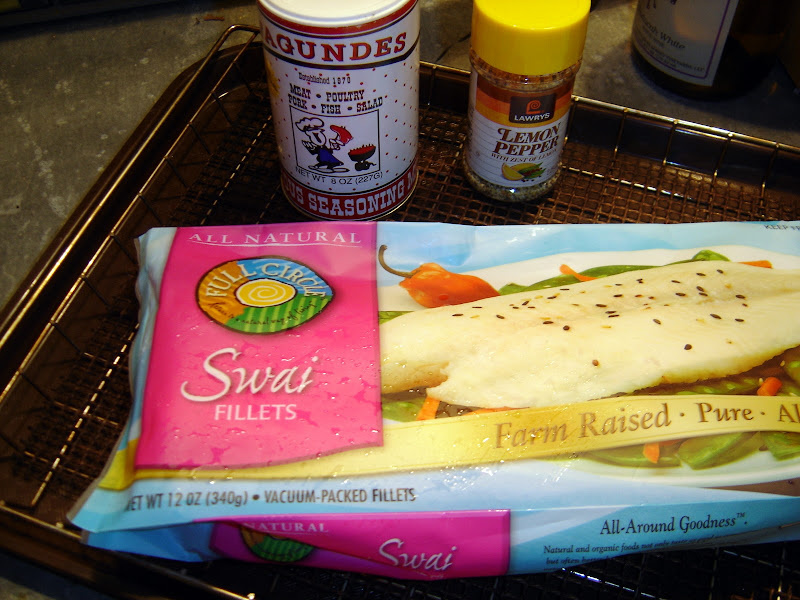 We had this in Mexico quite a few times. They call it 'basa' down there. It is essentially Vietnamese Catfish - and it is meaty and delicious..

I just started seeing it for sale up here recently. Two 6oz fillets were $3.99 - at one of the most expensive grocery stores in town.


Garlic mist, Lemon Pepper and a heavy shake of Fagundes. 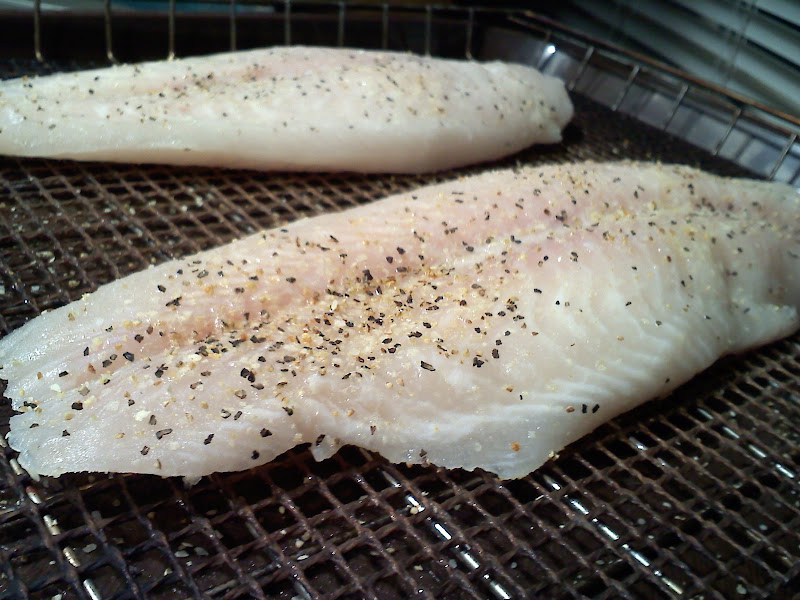 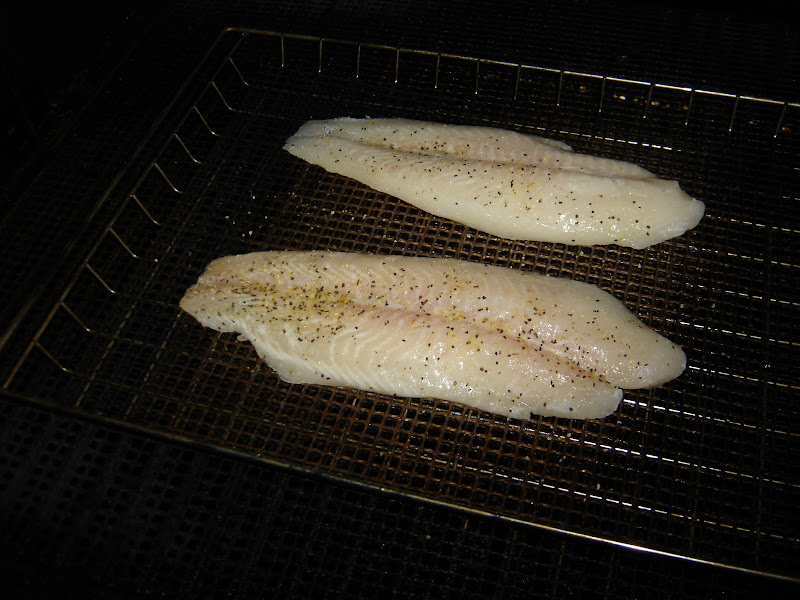 Ready to assemble. Corn/black bean mixture from the other night. 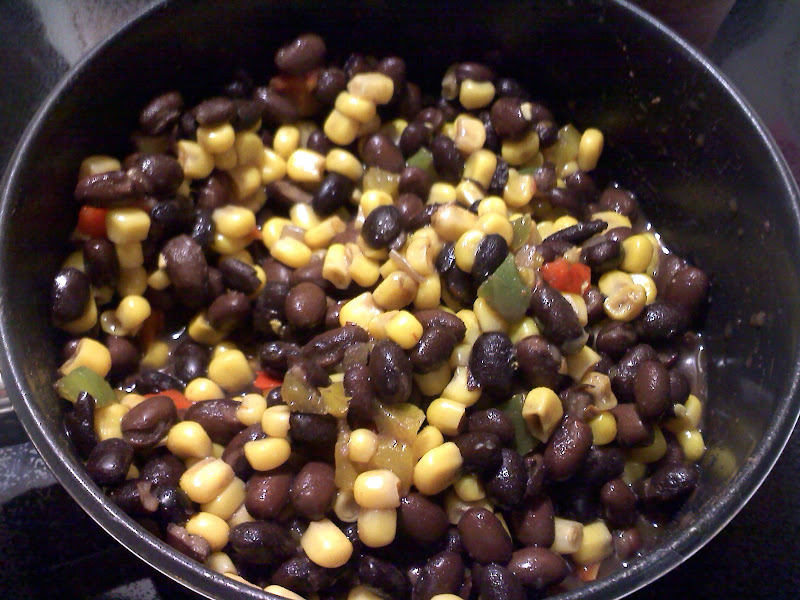 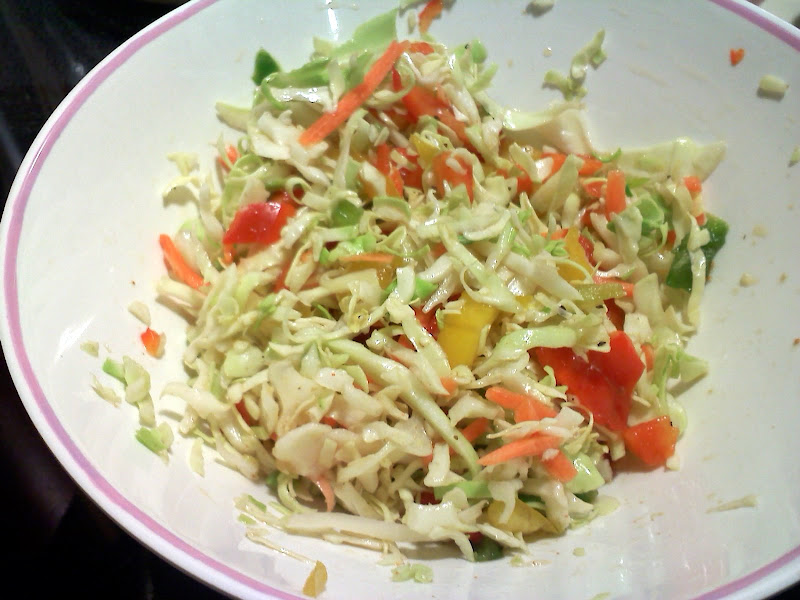 Sour cream on the tortilla, and a sprinkle of cheese on top.. 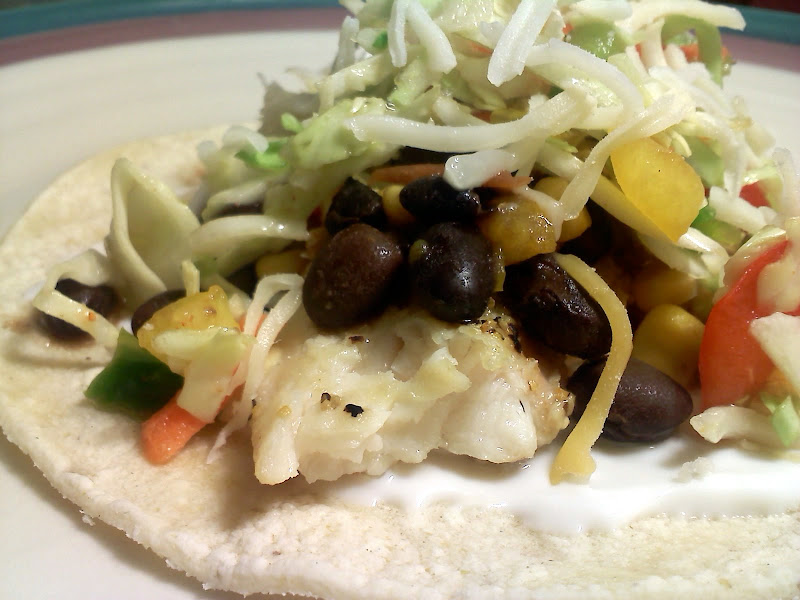 Being Lent it is Fish Friday. We get the Swai for under $2 a pound.It is good fish .
Teriyaki and MAK fish spice on one. The MAK spice really balanced the teriyaki nice.
Ginger Wasabi and a Salmon spice on the other.
Cook 375 until the filets are 135. These filets are also good with panko bread crumbs.
The Ginger Wasabi does not turn out hot(spicy). A must try for those who have not yet tried fish on a Pellet Smoker. Remember if I cooked it ...it's simple. jim how did you like that dressing on the fish? Its is great salad dressing too!

welp, staying in town this weekend. daughter's boyfriend went to hospital last night with some pains in his chest. he called me this morning at 4:43 am on my day off and said the hospital food sucked. he wants some sparky's smoked jerk chicken. he can't be that sick. well, off to butcher when he opens at 9:30. might as well get some ribs and fish while i am there. since i am french i was thinking that i would make a french fish dish for ya'll this weekend. more to come.

I bet he makes french fries

Big Poppa said:
jim how did you like that dressing on the fish? Its is great salad dressing too!
Click to expand...


It is very good on the fish. I may even try it on a salad.

I ordered this last week... 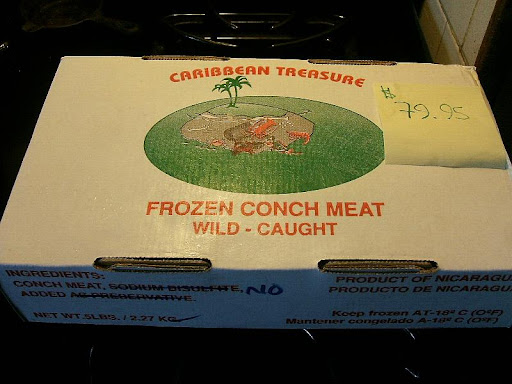 Jamaican food is on the menu for tomorrow!

TentHunter said:
I ordered this last week...
Jamaican food is on the menu for tomorrow!
Click to expand...

One with John Henry Mojave garlic pepper rub, the other with Gunpowder rub

Into the MAK on "Smoke" with CP Perfect Mix

I put them in the warmer and set the MAK to HIGH, removed the flame zone cover and installed grill grates
With a surface temp of 514F they went back on

about 2 minutes per side, then rest covered in foil

I'd been wanting to do some Pork chops Braised with Apples.

I started with some 1" thick center cut loin chops and rubbed them with Sage, Salt, Fresh Cracked Pepper, Rosemary & Nutmeg. Since it has an apple theme I used Apple pellets in a pouch for smoke. I put them on about 250° for 30 min. to smoke. 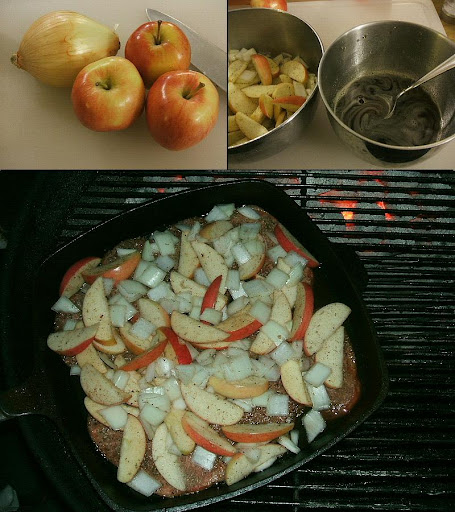 Back on about a 350° pit for about an hour. The Mrs. made a pan of corn pudding that went on for about 30 min. to pick up some smoky goodness while we got the Mac & Cheese ready. 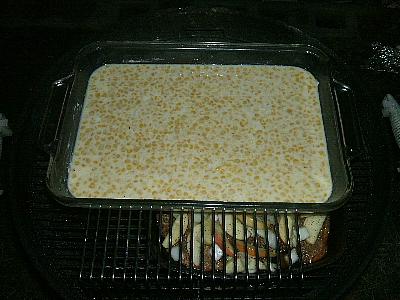 8 oz. of macaroni was cooked up. I made a Béchemel sauce seasoned with a little salt, pepper, paprika & yellow mustard, then added 1/2 lb each of Monty Jack & Extra Sharp Cheddar cheeses. Topped with fresh bread crumbs drizzled with a little olive oil. 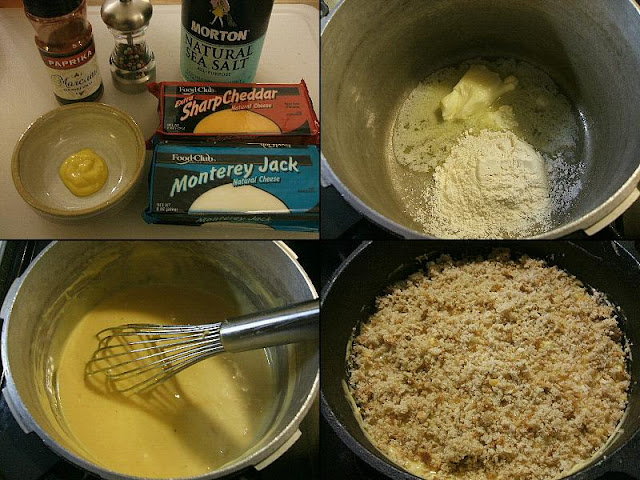 The corn pudding went into the oven to finish baking and the Mac & Cheese was placed on the grill with a fresh packet of apple pellets and the pork chops to bake for about 45 min. 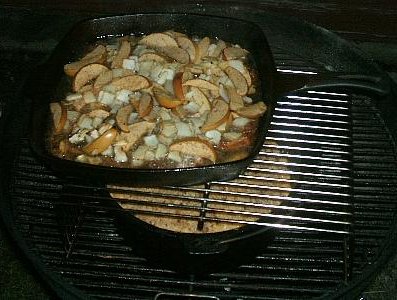 The braised chops were removed from the pan and the rest went on the stove to reduce down to a thick sauce then served over the chops. 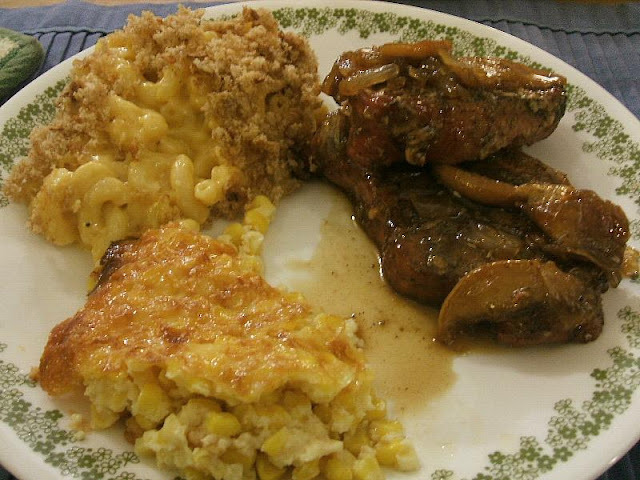 I needed some comfort food.

Some of you may recall that I made Prime Rib for my Mother's Birthday several weeks ago. At that time I bought a large rib roast and cut it in half, half was made immediately for dinner and the other half was placed in a "Dry Bag" dry aging bag and in the fridge. That was 13 days ago, since then it has been resting comfortably in the back of the fridge until today. My parents were busy tomorrow so we had to have dinner tonight, who was I to argue.

So first off, we had to take the aged roast out of the fridge. I got a lot better seal on my Dry Bag the first time I tried this but it was still acceptable this time.

Out of the bag you can see the exterior of the roast takes on a dark hard shiny appearance.

Trim all the exterior off and leave yourself a nice red piece of meat. This is prior to a liberal coating of Salt, Pepper and a bit of Garlic Pepper.

Onto the MAK at 200*, running here with the Maverick ET-732 as well as the Remote/Pellet Boss monitoring both meat and smoker temps.

Pulled off the MAK at 134* degrees, a few minutes later than I would have like but it worked just fine. Tented tightly in foil and allowed to rest, temp increased to 138* and then dropped to 129* before I put it in the over on Broil at the highest temp possible. Got a very nice crust on the Prime Rib this time, something I felt it was lacking last time. Very very happy with that part although the picture doesn't give a good representation of it.

I think it came out nearly perfect, just a touch towards pink instead of red in the center but it retained it's juices really well and was very tender. Again, the picture doesn't do it justice but I'm not complaining.

And finally dinner was finished off with some potatoes drizzled with some Garlic EEVO along with Salt and Pepper and finished up on the MAK Griddle. At the same time I made some Asparagus Big Poppa style on my Grill Grates.

All in all dinner was a great hit. My parents didn't think they could tell much difference between this roast and the one that wasn't dry aged. I thought the flavor of the meat was much more pronounced and the wife as well thought the difference was noticeable. Any time you can have Prime Rib is a good time but I really think the extra time taken to dry age the meat was well worth it. I plan on purchasing more dry bags and trying it again, as well as doing the same with other cuts such as a brisket to see how it tastes. I need to work on my process of getting the bags sealed, it can be done with a Foodsaver but it's tricky and a snorkle style vacuum sealer would work much better.

sparky said:
Me & the mrs are heading up to lake orville to look at vacation homes.
Click to expand...

My standard pulled pork; best cook on the MAK so far (as judged by Carla and I)
Brined; dried and rubbed 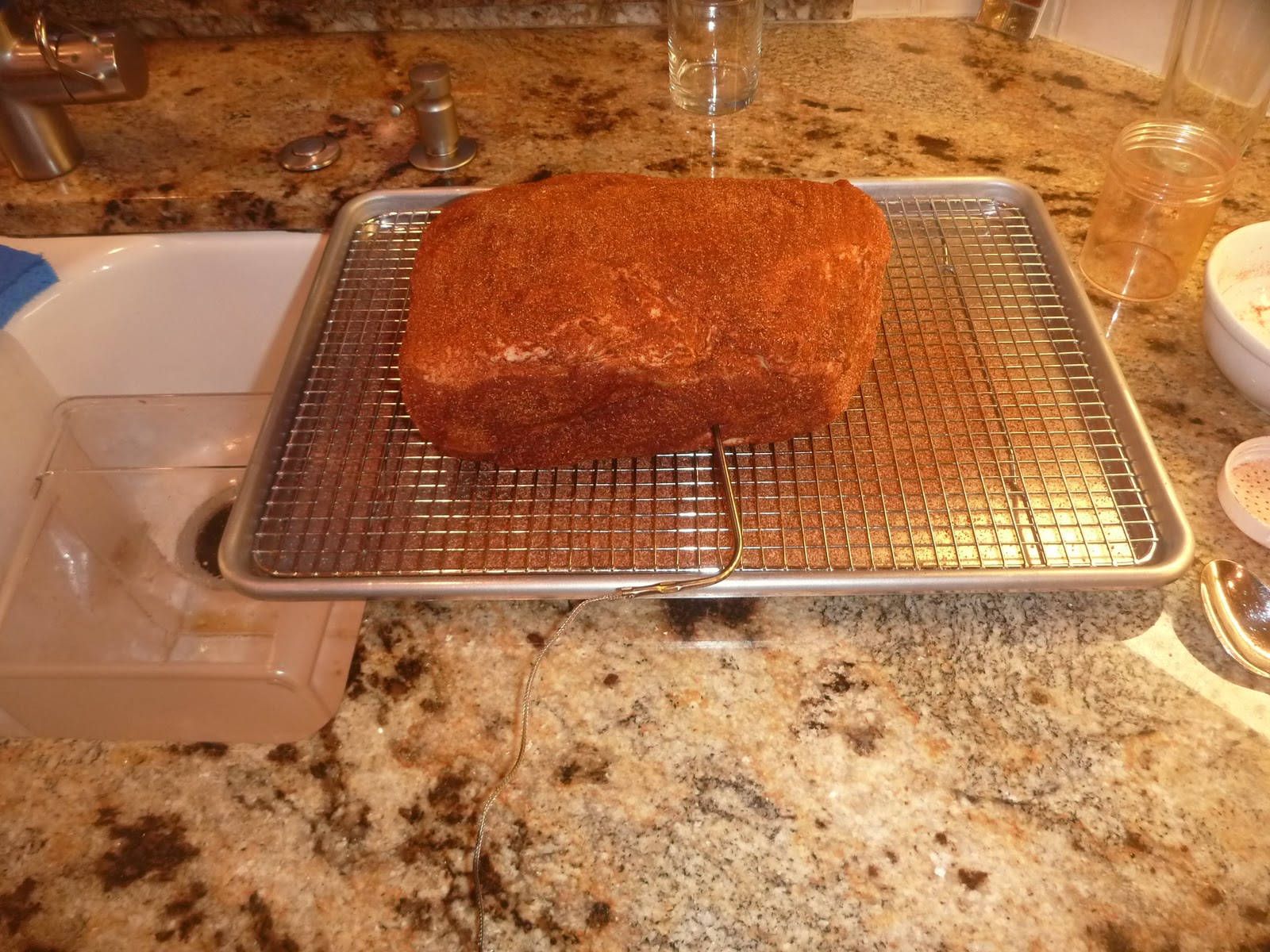 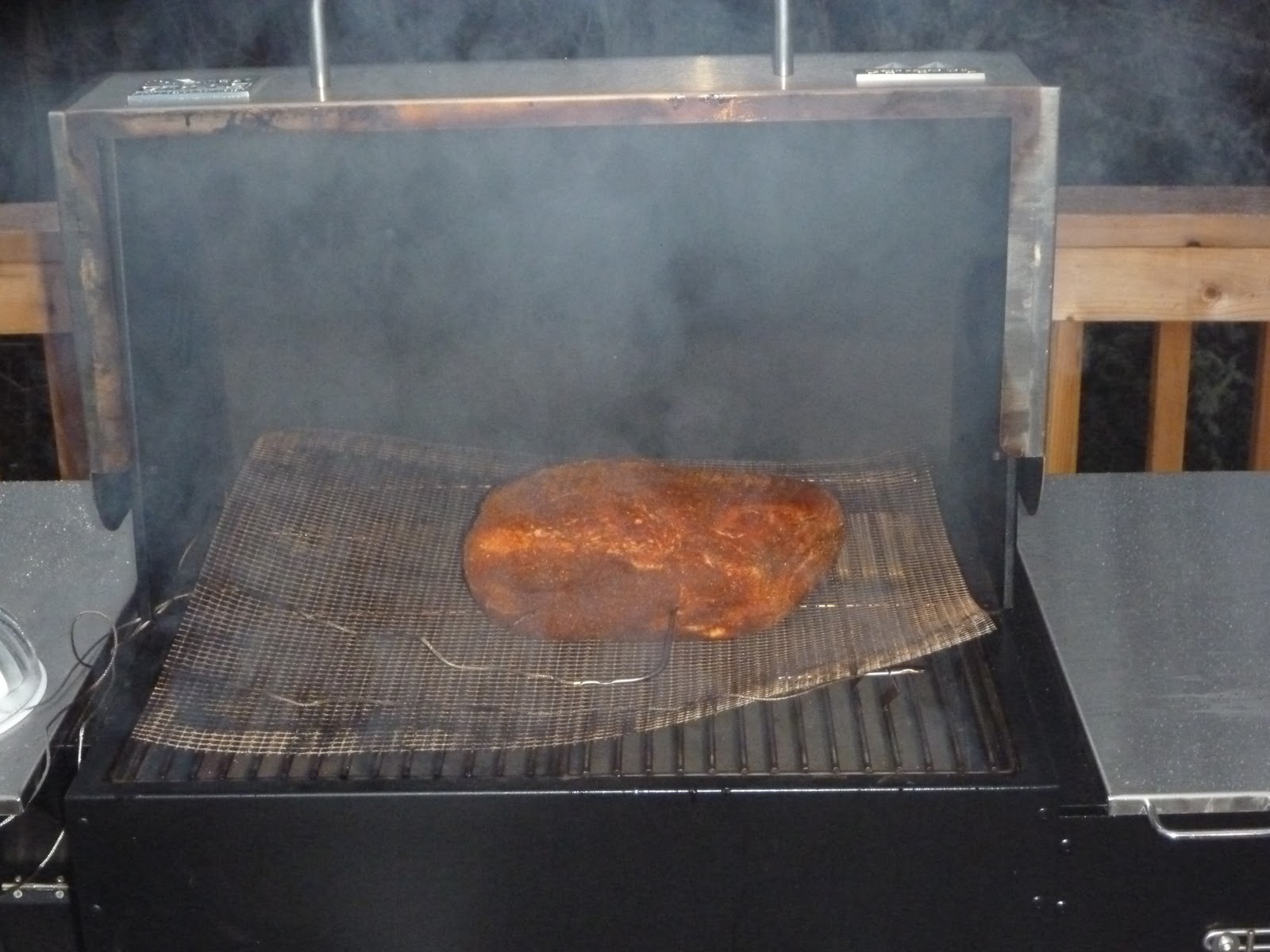 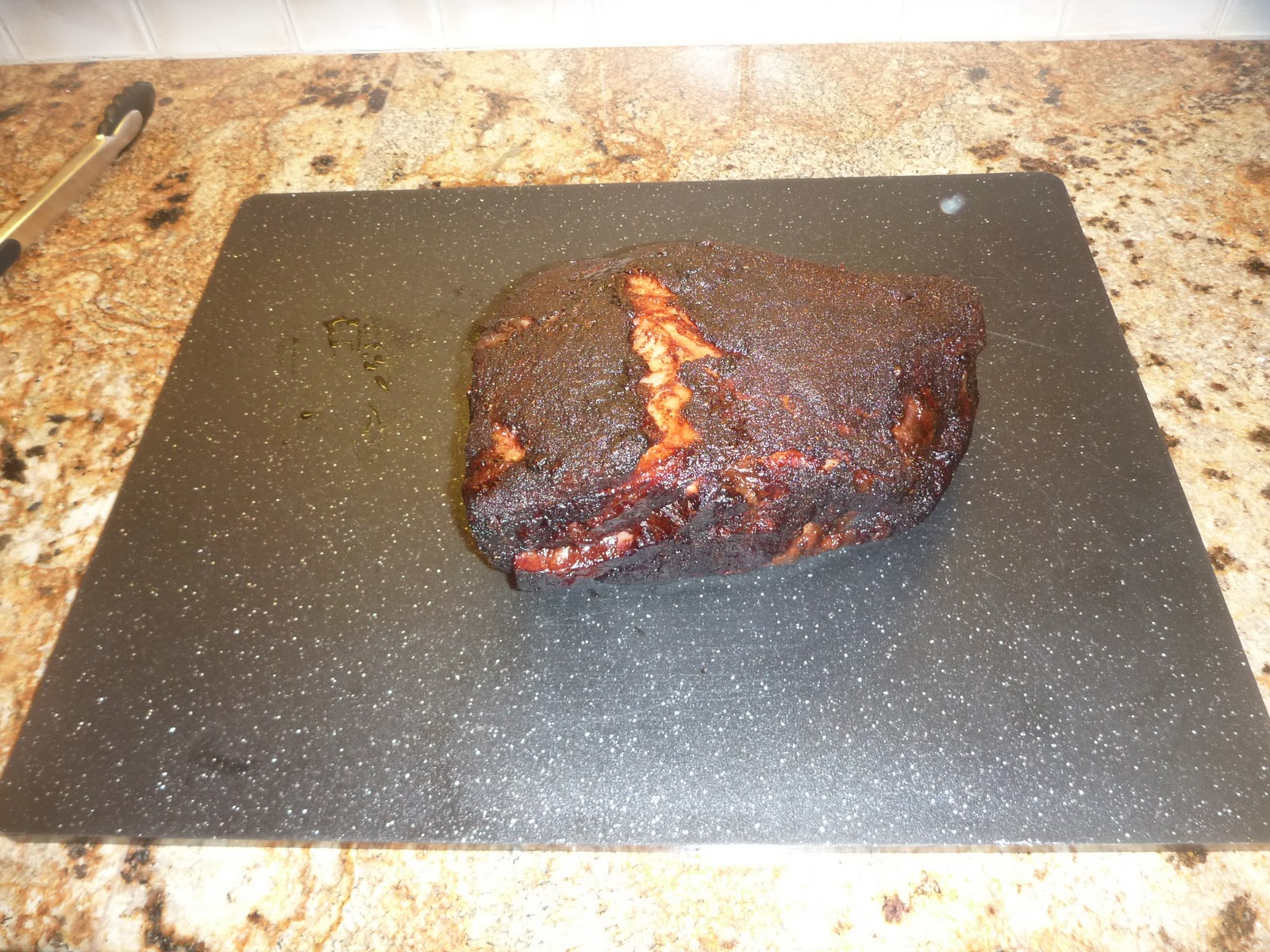 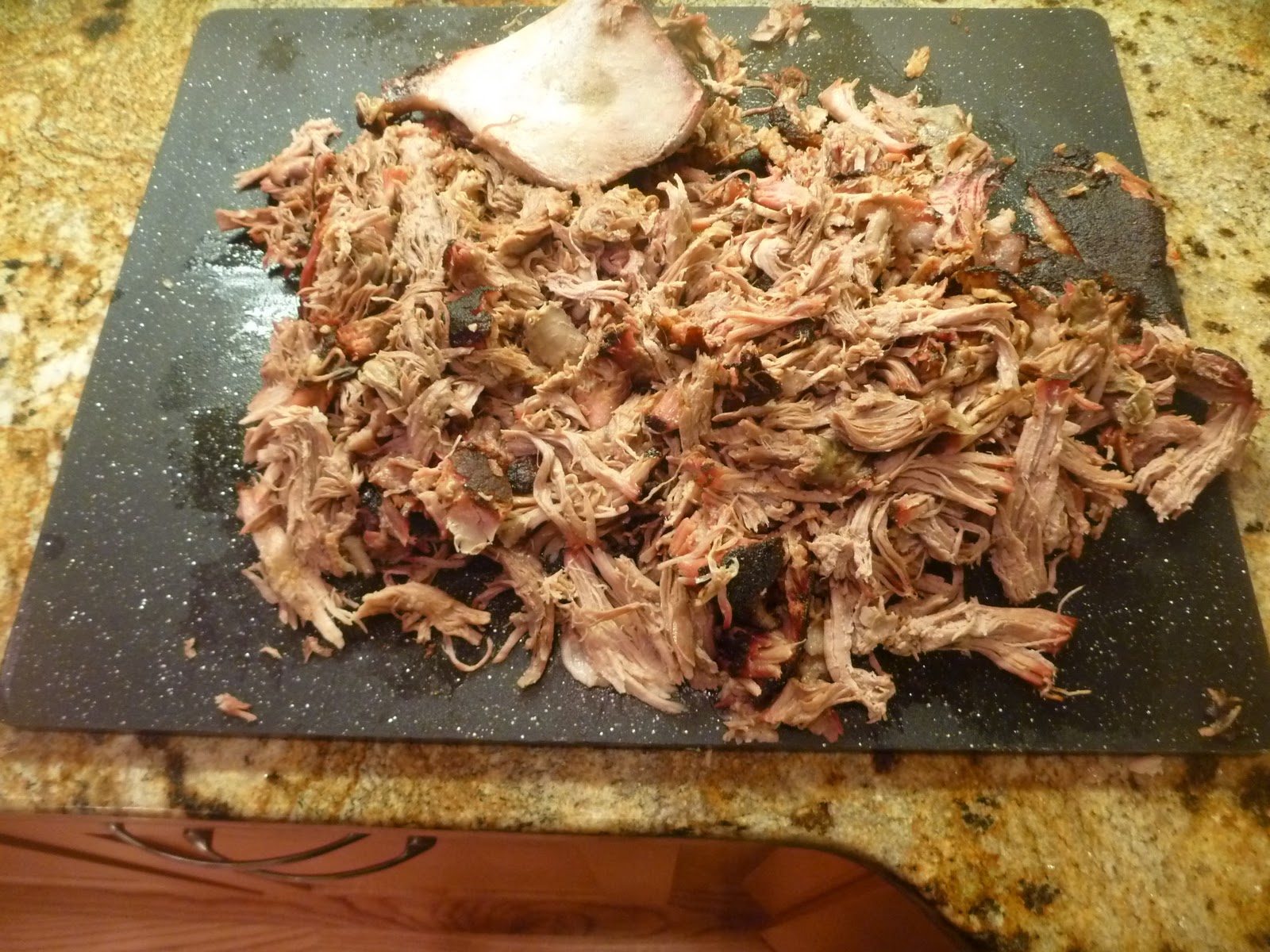 Dinner is served sans buns. The slaw is a spicy asian variety. 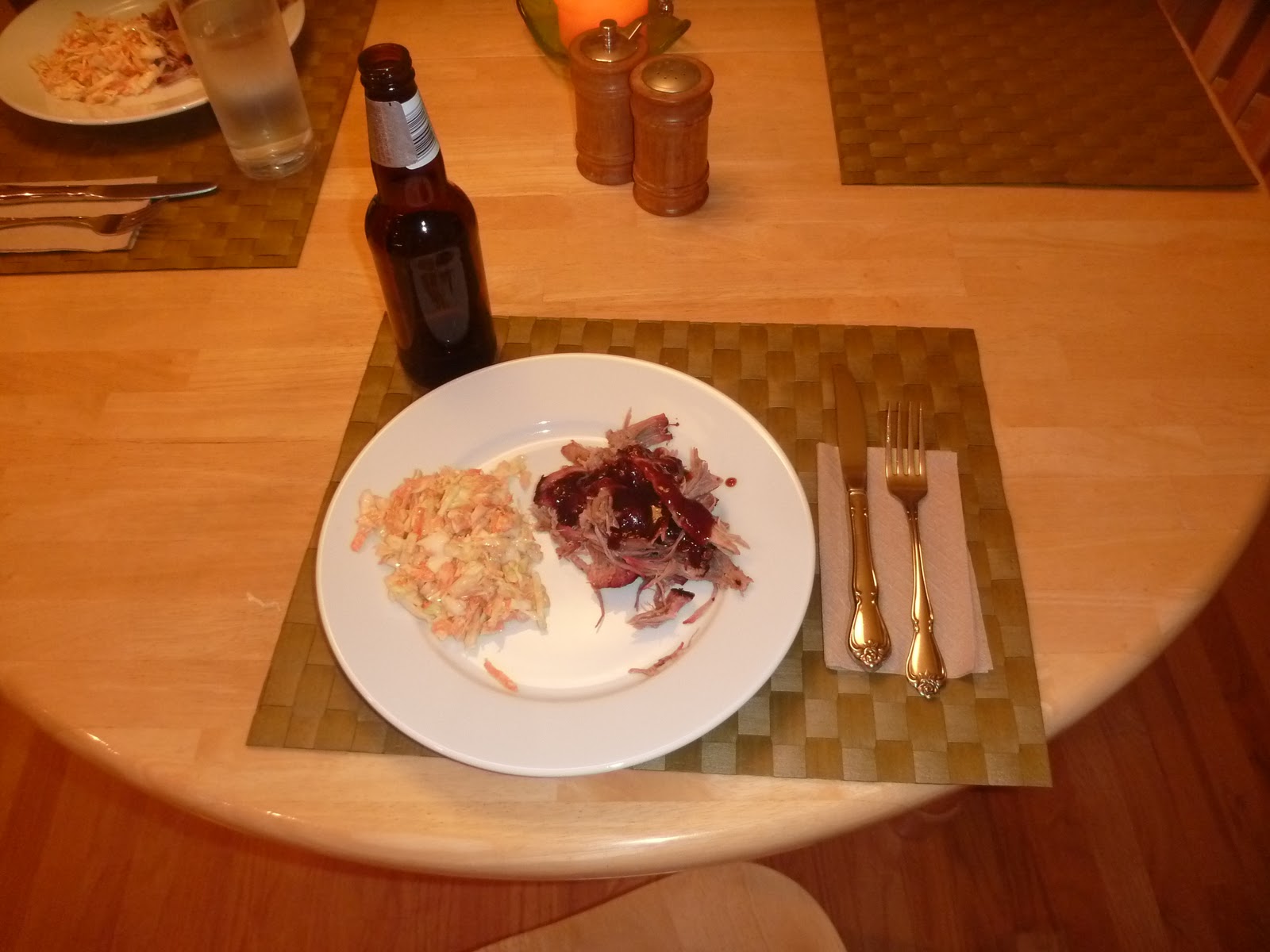